In some examples film and animation has been used as tool for groups to express their worlds and realities to relevant audiences. Other commissions have produced digital resources for schools/colleges. Other projects have used documentary-making to research the positive impacts of theatre/arts inventions; whereas Commercial commissions have produced trailers for theatre shows and promotional films for circus venues (see Aeronaut/Ninth Life). 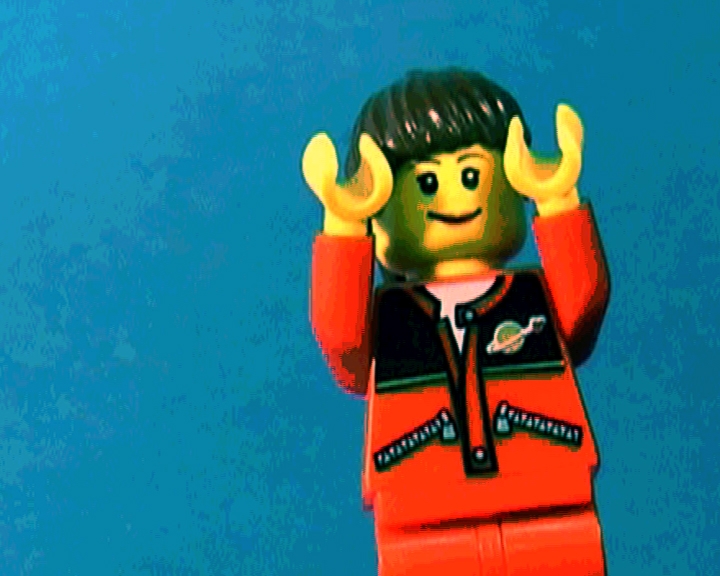 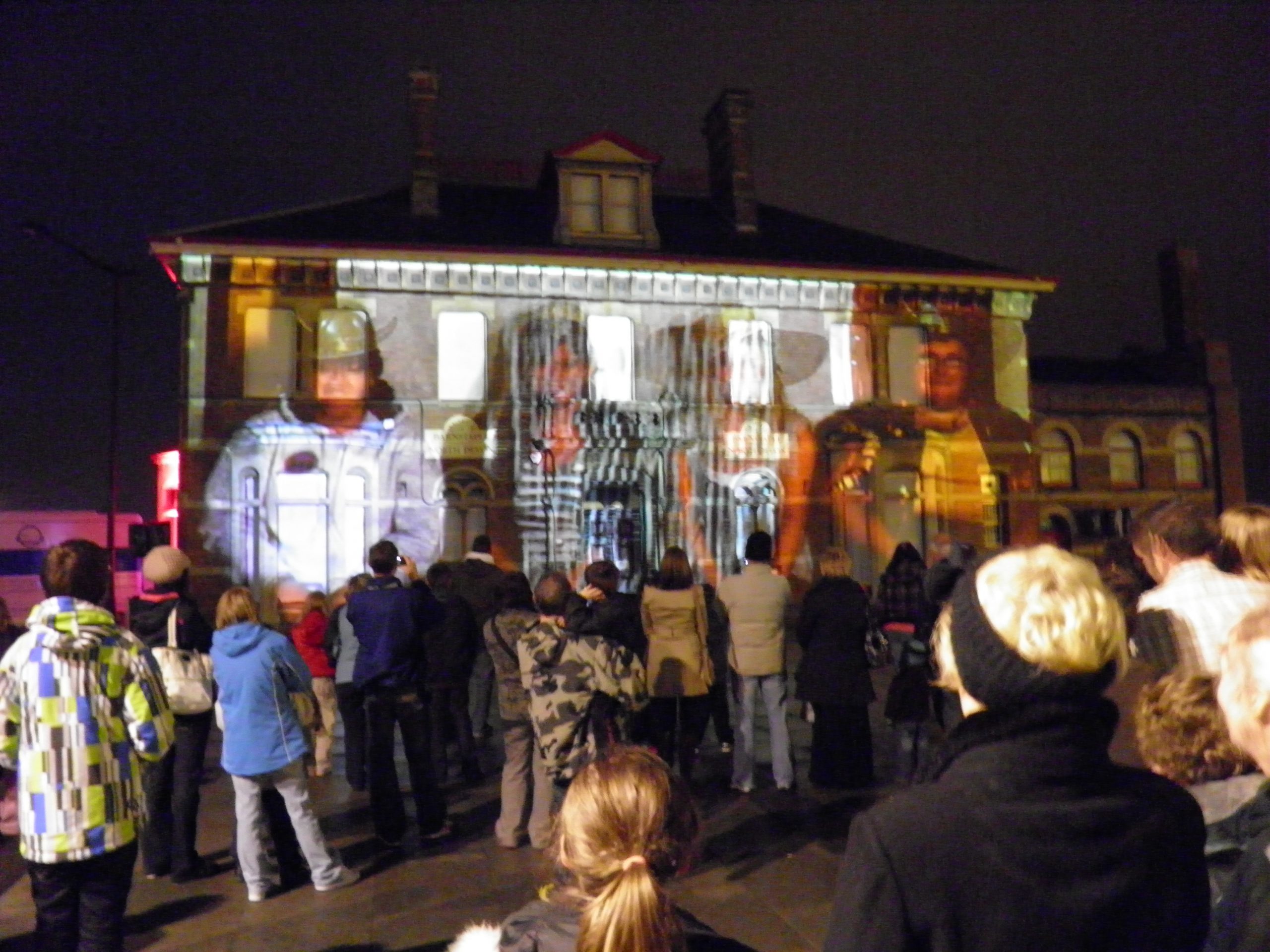 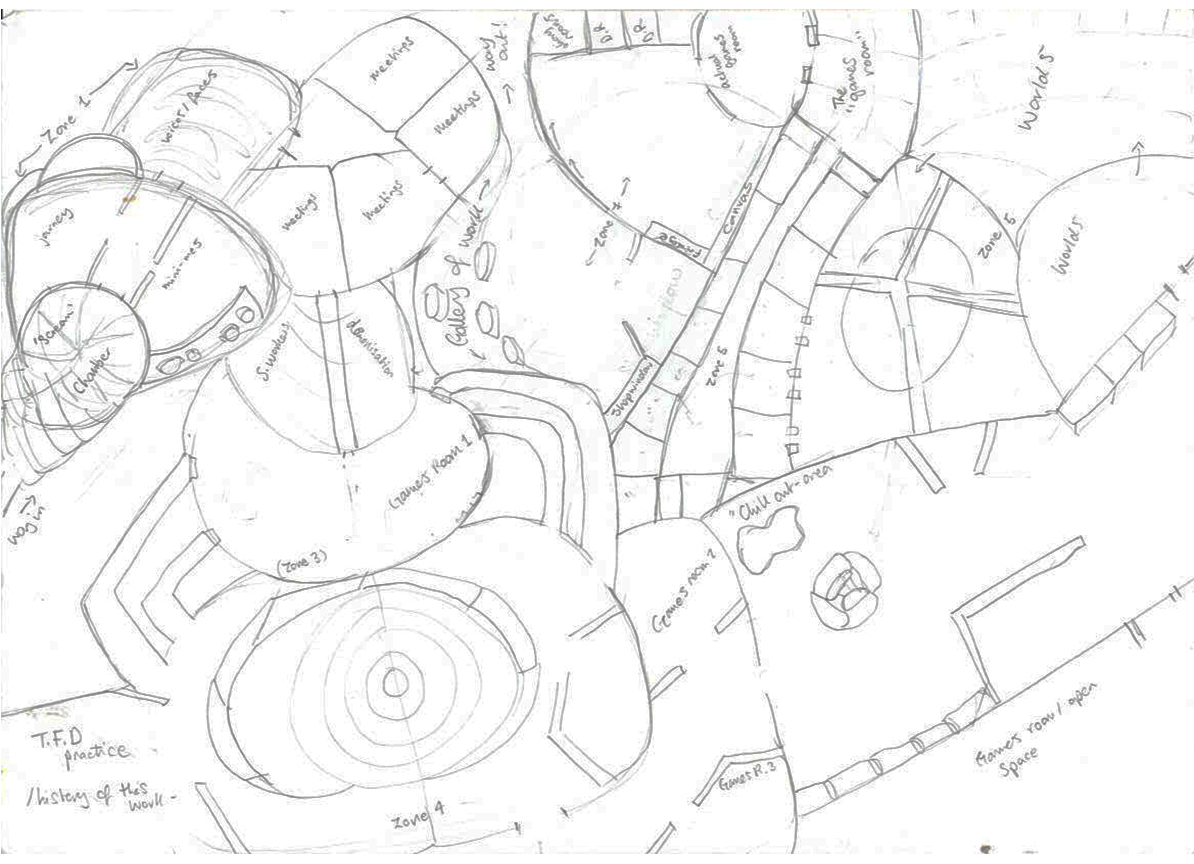 Could Never be Me (Media Design)
Film based work

Once More Down the Rabbit Hole
Festival Games, Characters 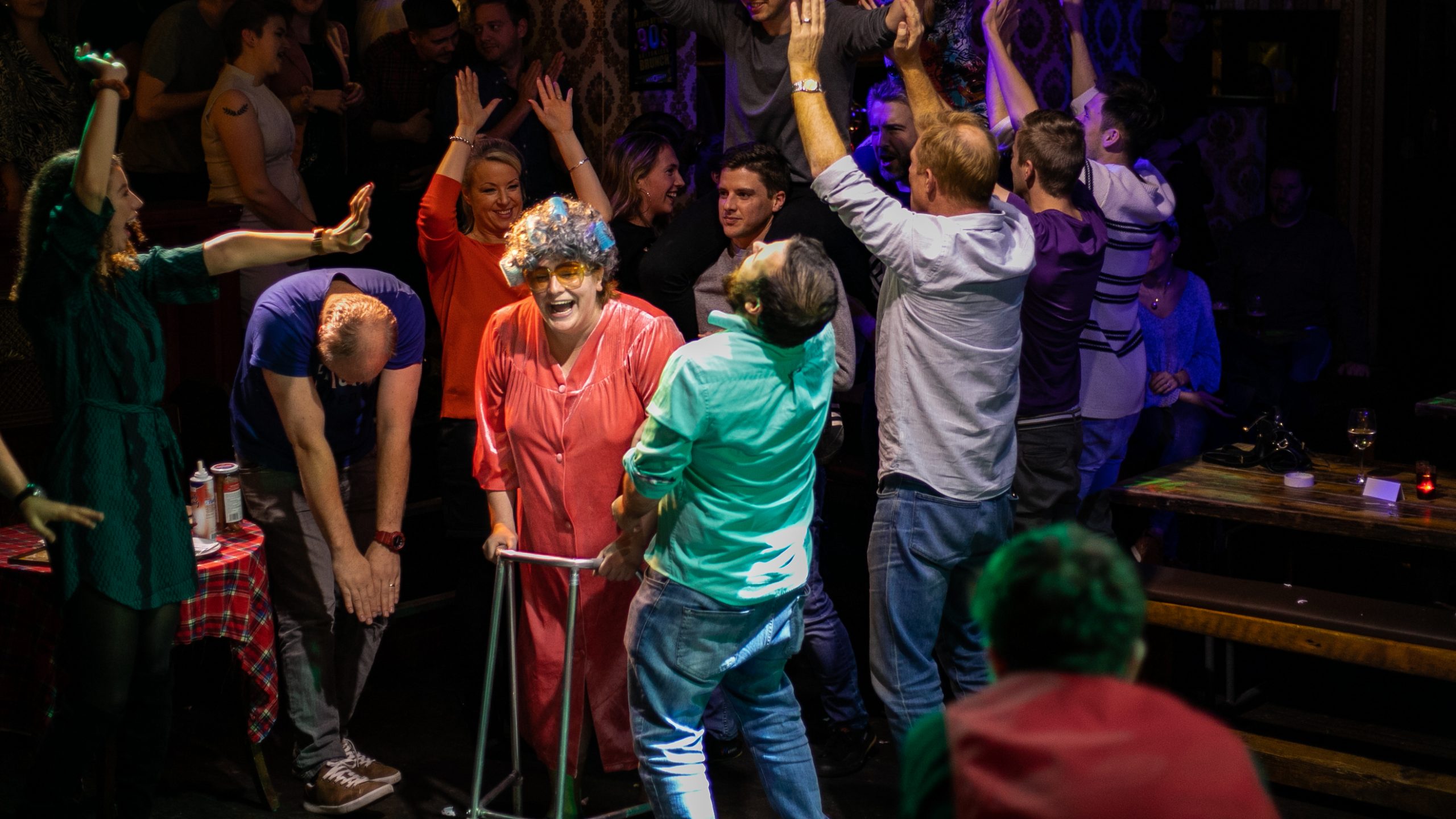 Get in touch and we can work to whatever scale and vision you have in mind.